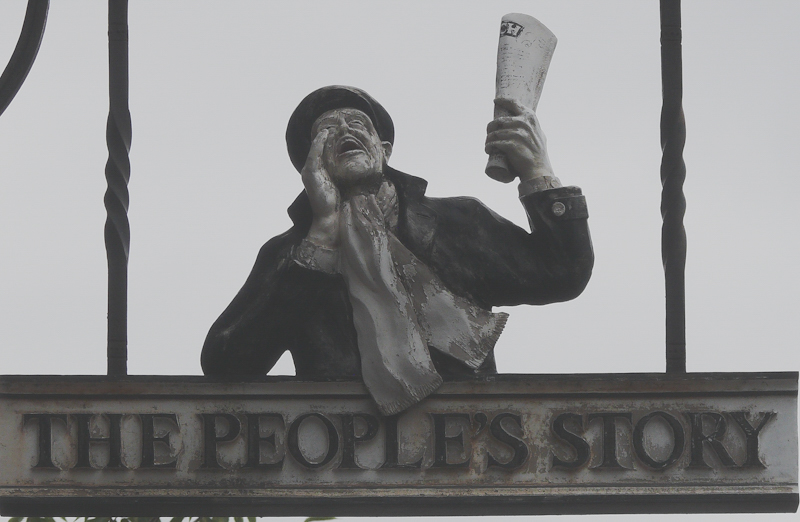 I read a book to a kindergarten class before the end of the schoolyear, and it prompted this question, blurted out by one of the students in the middle of the book.  The book itself did a good job answering the question as I continued to read, but it left out much that could have been said.  I didn’t really do a good job either, because I was unprepared for the question.  My mind was focused on getting to the end of the book without ruining the flow of the poetry.  But it did start me thinking.  In the eyes, ears, and thoughts of a kindergartener, just who is Jesus?

I want you to know Jesus.

Jesus was a real little baby.  He was born a long time ago, in a land far away from where I am today.

He was born in a special way, a miracle birth, we would say.  We still celebrate his birth every year to this day!

He was a boy who never told a lie, who always did what his mom and dad told him to do.

Jesus is the only person who never broke a rule, who never said a bad word, who never did a bad thing.  He never had a bad thought!

Jesus made a blind man see.

He made a deaf man hear.

He made a mute man speak.

He healed a woman who simply touched his clothes.

He made a dead man, a dead boy, and a dead girl live again!

He fed huge crowds with a little boy’s lunch.

He walked over the waves, and even saved another wave-walker who lost faith and failed.

But before all that, Jesus was the creator, the maker of the world.

Jesus is the Christ, the Son of the Living God.

He is the Word of God, from before the world was created.

He is the one people hated because of his words.

He is the one people killed because of what he said.

He is the one who rose from the dead!

Jesus said he was the bread of life.

Jesus said he was the light of the world.

Jesus said he was the good shepherd.

Jesus said he was the door.

Jesus said he was the resurrection and the life.

Jesus said he was the way, the truth, and the life.

Jesus said he was the true vine.

Jesus said he was going away, but

Jesus said he was coming back again – for us, those who believe in him.

Jesus died for us, because we have sinned.  We have done what he didn’t do, and we can’t do what he did.

Jesus took our punishment for our sins, for those who will believe in him.

That’s who Jesus is – believe in him today!

If you follow a link to purchase a book or other item through amazon.com there is a possibility I.as an amazon affiliate, may get a small commission from that purchase. It does not affect your cost in any way, but Amazon requires that I tell you that. Please consider yourself told.